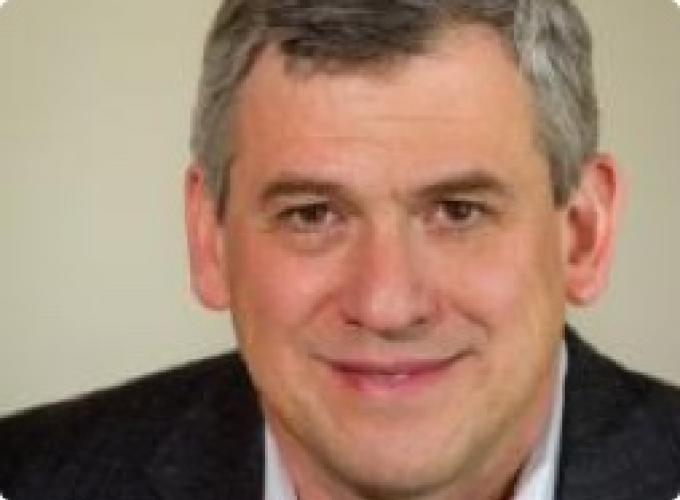 Prior to joining the Obama Administration, Benjamin was a senior fellow in Foreign Policy Studies and director of the Center on the United States and Europe at the Brookings Institution. From 2001 to 2006, he was a senior fellow at the Center for Strategic and International Affairs in Washington, and prior to that, he was a Jennings Randolph Fellow at the United States Institute of Peace. During more than five years on the National Security Council staff in the 1990s, Benjamin served as a foreign policy speechwriter and Special Assistant to President Bill Clinton and as director for transnational threats.