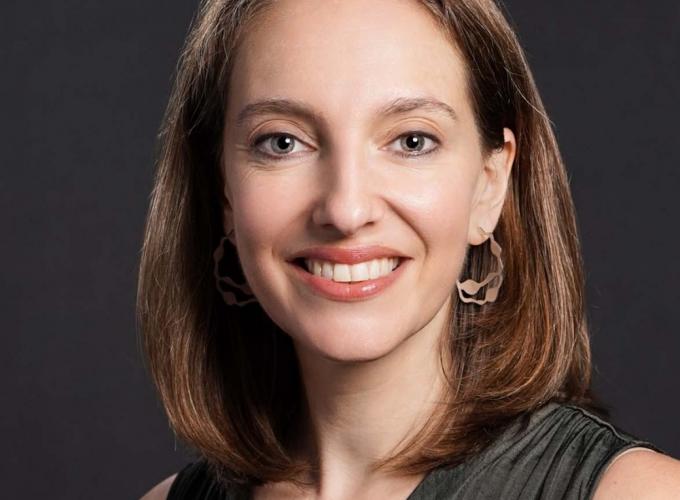 Rebecca Zimmerman is an independent researcher, formerly the Editor-in-Chief of War on the Rocks. Previously, she was a researcher at the RAND Corporation. She has over fifteen years of experience in foreign policy and national security, specializing in institutional culture and design, and operations overseas. She has spent years working in Afghanistan supporting U.S. efforts to develop Afghan governance, especially security sector governance, and has conducted research in Mali, the Philippines, and other conflict-affected areas where the U.S. is engaged. Her field experience has included supporting the standup of Village Stability Operations in Afghanistan, and interviewing members of the Moro Islamic Liberation Front in the Philippines. She has led teams researching policy for special operations, security cooperation, and military organizational culture.

Zimmerman is currently pursuing her doctorate at Johns Hopkins University's School of Advanced International Studies, studying U.S. institutional bureaucracy in Afghanistan, and she is the author of a Stanford University Press book chapter on the development of Afghan state administration between 2001 and 2014. Her commentary has appeared in the New York Times' At War Blog, Newsweek, and on Al Jazeera America, BBC Radio, and CCTV, among others. She holds a B.A. in international relations with honors from Stanford University and an M.A. in strategic studies from Johns Hopkins University, School of Advanced International Studies.