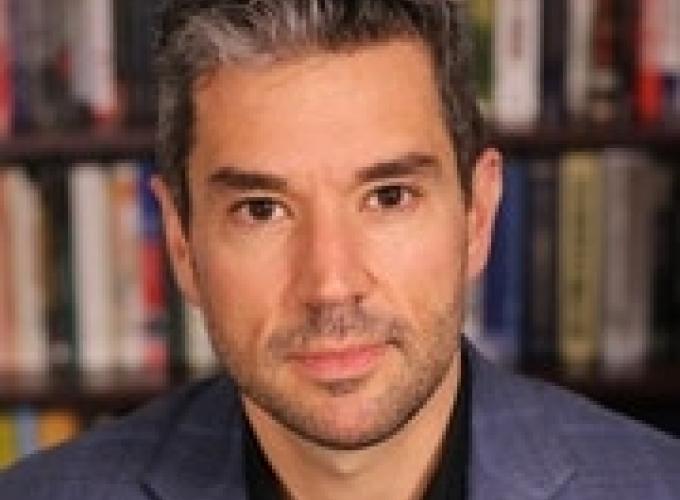 William Braniff is the Director of the National Consortium for the Study of Terrorism and Responses to Terrorism (START) and a Professor of the Practice at the University of Maryland. He previously served as the director of practitioner education at West Point’s Combating Terrorism Center (CTC) and an instructor in the Department of Social Sciences. Braniff is a graduate of the United States Military Academy.

Braniff has also taken a keen interest in the field of countering violent extremism (CVE). He has consulted with the Department of Justice, the FBI and the National Security Staff, playing a key role in an interagency working group dedicated to the topic and speaking at the White House Summit on Countering Violent Extremism in February 2015. Braniff has testified before Congress on four occasions, and appears regularly in national and international media. His research focuses on domestic and international terrorism, counterterrorism and countering violent extremism (CVE).