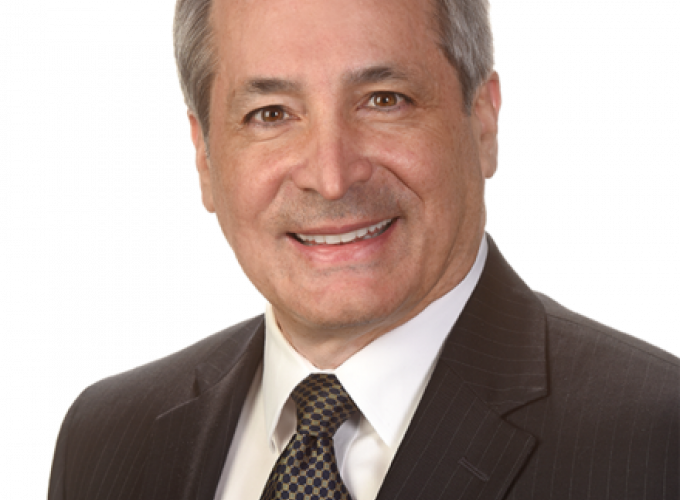 Michael Yaffe is Vice President of the Middle East and Africa Center at the U.S. Institute of Peace. Before joining USIP in 2017, Dr. Yaffe served in a variety of positions in the U.S. Government, most recently as the senior advisor to both the Special Envoy for Israeli-Palestinian Negotiations and the Special Envoy for Middle East Peace at the U.S. Department of State. Between 2002 and 2012, he was an academic dean and distinguished professor of strategic studies at the National Defense University in Washington, D.C.

Previously, Dr. Yaffe was a career foreign affairs officer at the State Department concentrating on the Middle East peace negotiations, regional security and nonproliferation, and served on U.S. delegations to the “Madrid” Middle East Arms Control and Regional Security talks, the Nuclear Non-Proliferation Treaty, International Atomic Energy Agency and NATO. In the immediate aftermath of the September 11, 2001 attacks on the U.S., he served as a coordinator on the counterterrorism task force in support of Operation Enduring Freedom. During 1992 and 1993, Dr. Yaffe assisted Operation Restore Hope by managing a program in Mogadishu in support of U.S. forces in Somalia.

During his twenty-five-year career with the U.S. Government, Dr. Yaffe was the recipient of several State Department Superior and Meritorious Honor Awards, as well Department of Defense commendations. Prior to joining the State Department, he was a John M. Olin post-doctoral fellow and Center for Science and International Affairs associate fellow at Harvard University (1989-1992) and peace scholar at the United States Institute of Peace (1988-1989). Dr. Yaffe earned a Ph.D. from the University of Pennsylvania, M.Sc. from the London School of Economics and B.A. from the University of Massachusetts at Amherst. He has published numerous articles and testified before Congress on the Middle East, Africa, security, arms control, non-proliferation, Track Two negotiations and diplomatic history.