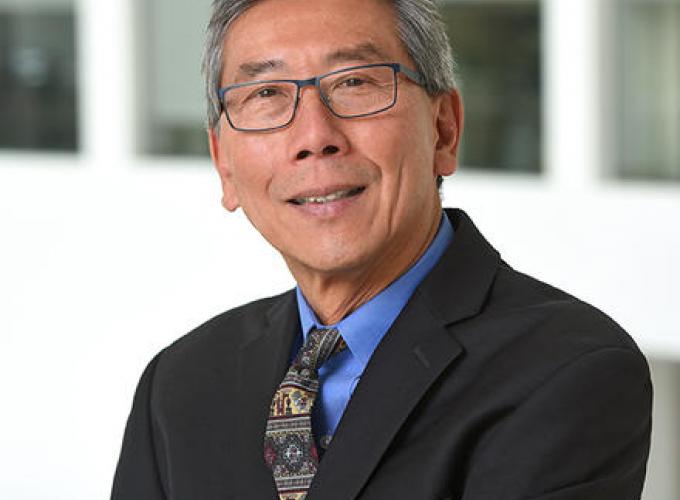 David W. Yang is the vice president for Applied Conflict Transformation (ACT) at the United States Institute of Peace. He leads the ACT Center, which houses the Institute’s thematic practices and Academy.  For three decades he has worked to bridge theory and practice at the intersection of peacebuilding, human rights and poverty reduction.

From 2010 to 2017, Dr. Yang served in USAID’s Bureau for Democracy, Conflict and Humanitarian Assistance, first as the director of the Center on Democracy, Human Rights and Governance (DRG) and later as the deputy assistant administrator in charge of DRG and peacebuilding.  During that period, he co-chaired the Governance Network of the OECD’s Development Assistance Committee, collaborated with the OECD’s International Network on Conflict and Fragility as well as the International Dialogue on Peacebuilding and Statebuilding, and mobilized international support for the UN’s historic Sustainable Development Goal 16 on peace, justice and inclusion.

In addition, Dr. Yang has served at UNDP as a senior advisor on peacebuilding and democratic governance; and at the State Department as a presidential management fellow on refugee affairs, a speech writer for the Secretary, and the senior coordinator for democracy promotion.  In the NGO sphere, he has served as the executive director of PartnersGlobal; and as a research fellow at the U.S. Holocaust Memorial Museum’s Center for the Prevention of Genocide, where he analyzed atrocity prevention in fragile states.  In supporting arts for peace, he has co-directed a puppet troupe of refugee children and directed cross-cultural theater productions.

Dr. Yang received a B.A. in Politics from the University of California at Santa Cruz, and an M.A. and Ph.D. in International Relations at the School of Advanced International Studies of Johns Hopkins University.  His doctoral research evaluated the contributions of social-contract theory to peacebuilding.