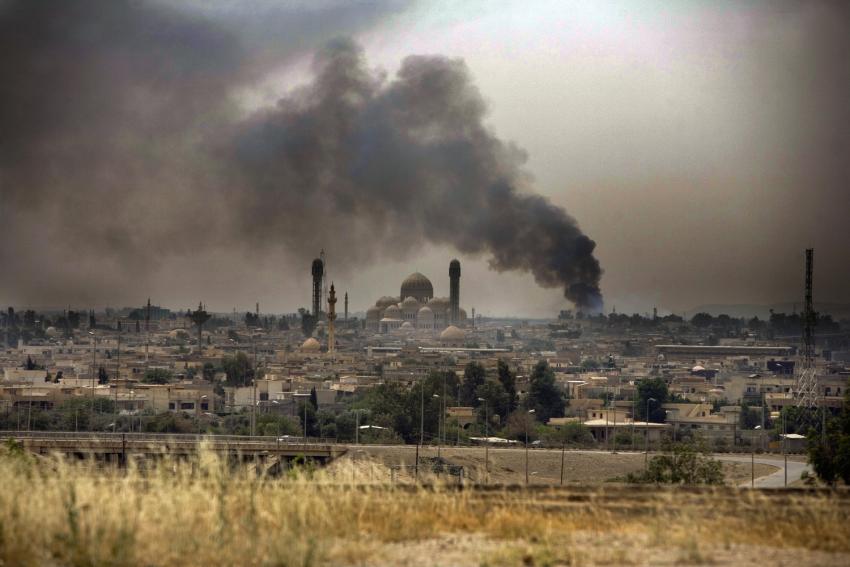 Understanding and addressing the foreign fighter phenomenon, particularly the wave of foreign fighters that joined violent extremist groups in Iraq and Syria, has become a key policy priority in recent years. Currently, research focuses on why individuals travel outside of their home countries to join armed groups, as well as the prospective security threat they pose after they return. But what about those who do not return but go on to join new groups or new wars?

Join USIP for a virtual conversation with the report’s authors as they explain their findings and share insights on the unique challenges that career foreign fighters pose, what we know about their “career” trajectories, their impact in local conflicts, and the implications for current policy and programmatic challenges. They will also highlight recommendations for future efforts to address violent extremism and conflict and to prevent conflict careerists based on their pioneering study.

Take part in the conversation on Twitter with #CareerForeignFighters.

You will be able to participate in the live Q&A using the YouTube chat box function on the YouTube page.