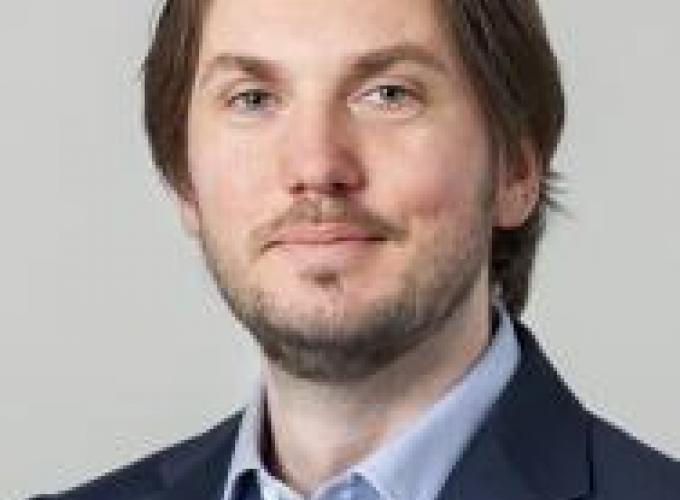 Dr. Alastair Reed is the Executive Director of the RESOLVE Network and the Director of the RESOLVE Research Advisory Council. Dr. Reed is an Associate Professor at the Cyber Threats Research Centre (CYTREC) at Swansea University in the UK. Previously, he was the Director of the International Centre for Counter-Terrorism (ICCT) in the Hague, and a Senior Researcher at Leiden University’s Institute of Security and Global Affairs (ISGA). An expert in counterterrorism and counterinsurgency, he has provided policy advice and training to a wide range of government and international organizations. He has a strong background in grassroots field research in conflict-affected areas, with a regional focus on South and Southeast Asia. He completed his doctorate research at Utrecht University, focusing on understanding the processes of escalation and de-escalation in ethnic separatist conflicts in India and the Philippines. Prior to that, he worked for eight years as a policy advisor and campaign manager in the UK.

His main research interests are foreign fighters, radicalization, terrorist and insurgent strategy, propaganda, and strategic communications. His current area of focus is on understanding and responding to extremist propaganda. Dr. Reed has worked with RESOLVE over the past years on many occasions, including as the Director of the Research Advisory Council. We are delighted to welcome him to his newest role as the Executive Director of RESOLVE.