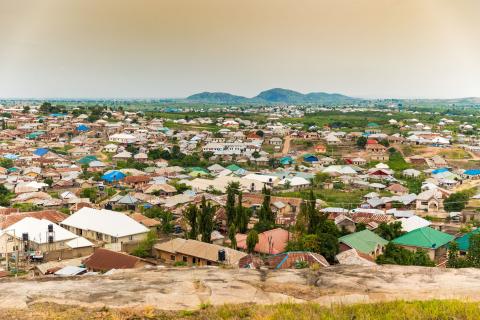 Religion is a major source of social currency at Ahmadu Bello University (ABU) and other campuses in Nigeria, as it is in broader society.

Association with religious groups on campuses offers support for Nigerian university students during their university careers and post-graduation. Student religious groups, both Muslim and Christian, exert influence over religious dynamics and resources on campus, and they facilitate connections to influential actors beyond the university system.

The influence and reach of religious student groups make them potential actors to foster broader community resilience and harmony on and off campus. Efforts to support organic activities to increase dialogue and discussion on campus could help to bridge divides between student groups and address vulnerabilities that might be exploited by violent extremists and others.

This study suggests that there is little evidence that violent extremism is a present threat at ABU and other Nigerian higher education institutions examined. However, uneven power dynamics and growing grievances among student groups can fuel interreligious and intra-religious divides.