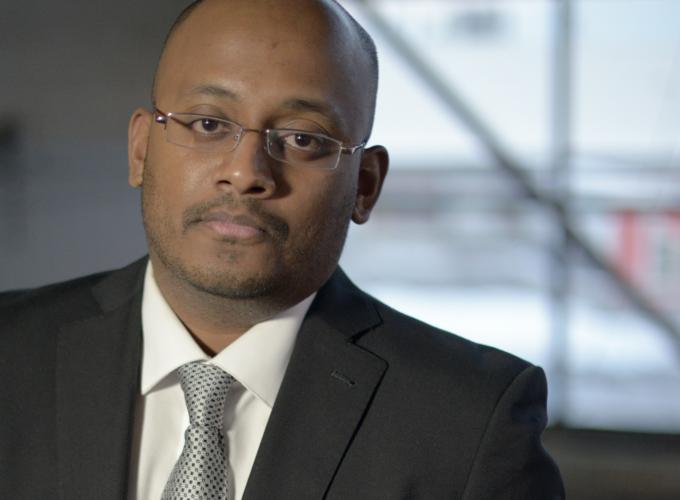 Dr. Amarnath Amarasingam is an Assistant Professor in the School of Religion at Queen’s University in Ontario, Canada. He is also a Senior Research Fellow at the Institute for Strategic Dialogue, and an Associate Fellow at the International Centre for the Study of Radicalisation. His research interests are in radicalization, terrorism, diaspora politics, post-war reconstruction, and the sociology of religion. He is the author of Pain, Pride, and Politics: Sri Lankan Tamil Activism in Canada (2015), and the co-editor of Sri Lanka: The Struggle for Peace in the Aftermath of War (2016). He has also written several peer-reviewed articles and book chapters, has presented papers at over 100 national and international conferences, and has written for The New York Times, The Washington Post, CNN, Politico, The Atlantic, and Foreign Affairs.

Amarasingam is an experienced field researcher, having conducted hundreds of interviews for his PhD dissertation on social movement activism, organizational dynamics, and youth identity in the Sri Lankan Tamil diaspora. He also conducted over 50 interviews with former fighters of the Liberation Tigers of Tamil Eelam (LTTE, or Tamil Tigers) throughout the former war zones of Sri Lanka in 2013 and 2014. He has also conducted field research in Syria, Iraq, Morocco, Somalia, Lebanon, and Israel/Palestine. He co-directed a study on foreign fighters in Syria and Iraq, based at the University of Waterloo, for six years during which he conducted numerous social media and in-person interviews with current and former foreign fighters in Syria and Iraq, as well as parents and close friends of those who traveled to fight. He has been interviewed on CNN, PBS Newshour, CBC, BBC, and a variety of other media outlets.