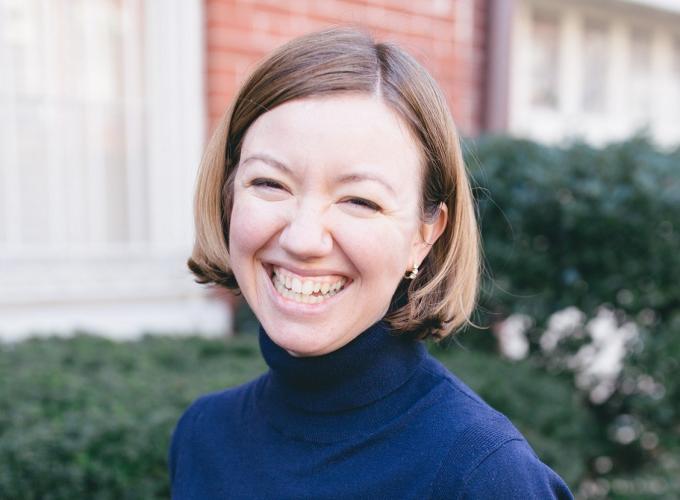 Dr. Ann Marie Wainscott is an Assistant Professor of Political Science at Miami University where she teaches courses in Middle East politics. She recently served as the American Academy of Religion Senior Fellow at the United States Institute of Peace, where she coordinated a research project assessing the contemporary Iraqi religious landscape. Prior to her arrival at USIP, her research analyzed how the War on Terror shapes Muslim-majority states’ domestic and foreign policies.

Her book, Bureaucratizing Islam: Morocco and the War on Terror was published by Cambridge University Press in 2017. Her scholarship has also appeared in the Journal of North African Studies and Politics and Religion. Her current research interests include religion and politics in Iraq, Moroccan religious outreach in West Africa, and state efforts to regulate religion in Muslim societies. She has completed fieldwork in Morocco, Iraq, and West Africa. Find more at her website: annmariewainscott.com.