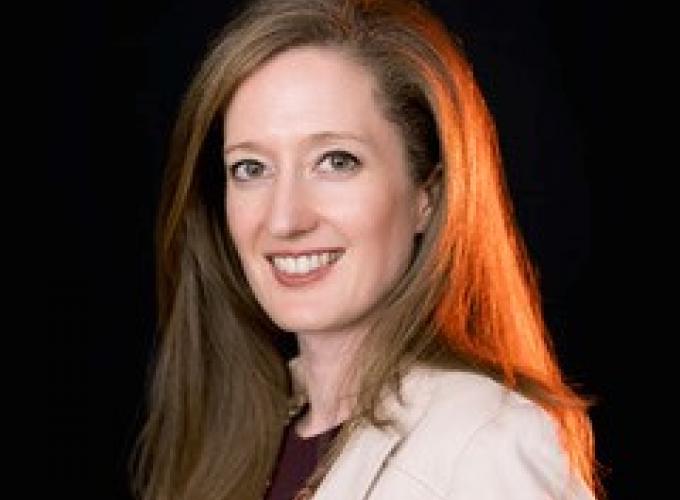 Dr. Claire Yorke is a Henry A. Kissinger Postdoctoral Fellow at International Security Studies and the Jackson Institute for Global Affairs at Yale University. Her research explores the role and limitations of empathy and emotions in international affairs and diplomacy. More broadly, her research interests include the conduct and theory of international relations, grand strategy, international security, conflict resolution, negotiations, and leadership.

Claire has over five years of teaching experience at undergraduate and postgraduate level. Alongside this, she has recently designed a professional course for mid-level managers on ‘Empathy and Emotions in Policy-Making’, which will be launched later this year. She received her PhD in International Relations from the Department of War Studies, King’s College London, and has a Masters from the University of Exeter, and a BA from Lancaster University, all in the UK. Prior to her PhD, Claire worked as Programme Manager of the International Security Research Department at Chatham House (2009-2013) and as a Parliamentary Researcher to a frontbench politician on the defense portfolio in the Houses of Parliament (2006-2009). She is a Non-Resident Senior Fellow at the Brent Scowcroft Center for International Security at the Atlantic Council in Washington DC.