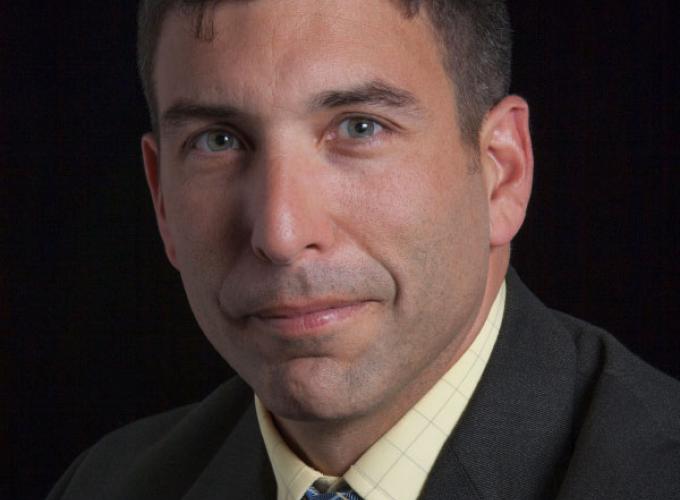 Dr. Craig A. Whiteside, Lt. Col., U.S. Army, Retired, is an Associate Professor at the Naval War College Monterey, California where he teaches national security affairs to military officers as part of their professional military education. He is a senior associate with the Center on Irregular Warfare and Armed Groups at the Naval War College in Newport, Rhode Island and a fellow at the International Centre for Counter-terrorism – The Hague. Whiteside’s current research focuses on the doctrinal influences on the leadership of the so-called Islamic State movement and its evolving strategies. He has a PhD in Political Science from Washington State University and is a former U.S. Army officer with combat experience.