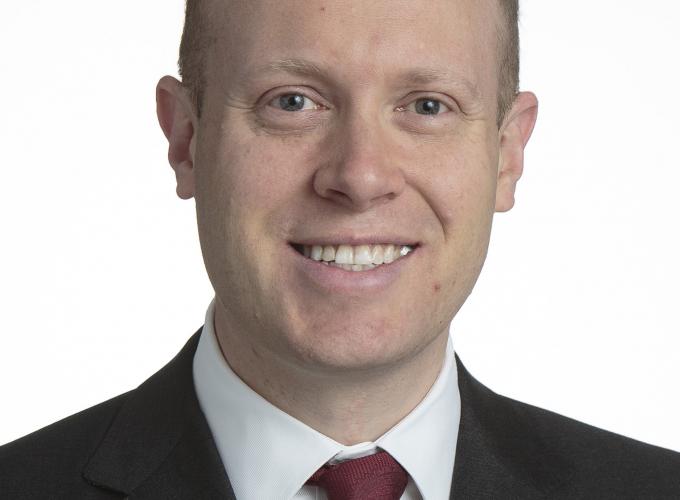 Dr. David Malet is Associate Professor in the School of Public Affairs at American University. Previously he served as Director of the Security Policy Studies Program at the George Washington University Elliott School of International Affairs. He also taught at the University of Melbourne, Australia, and at Colorado State University-Pueblo, where he was Director of the Center for the Study of Homeland Security and the University Honors Program. From 2000-2003 he served as Research Assistant on national security issues to US Senate Majority Leader Tom Daschle.

Professor Malet has been researching foreign fighters since 2005 and is the author of Foreign Fighters: Transnational Identity in Civil Conflicts (Oxford University Press, 2013 1st edition, 2017 2nd edition). He regularly consults on this issue for international organizations, governments, and civil society. His second manuscript, Biotechnology and International Security (Rowman and Littlefield, 2016), examines the militarization of human enhancement and other new forms of asymmetric warfare. His interest in military applications of biotech stems from his experience working in the congressional office that was the target of the 2001 anthrax attacks.

Professor Malet's work has been published in outlets including Foreign Affairs, Orbis,  The Washington Post, and TIME, and he provides analysis to media including NPR, CNN, CBC, Bloomberg Europe, Bloomberg Asia, The Guardian, Al Jazeera, and Xinhua.

Significant challenges to conducting research on violent extremism (VE) occur when funders and researchers have different expectations, particularly when this leads to requests