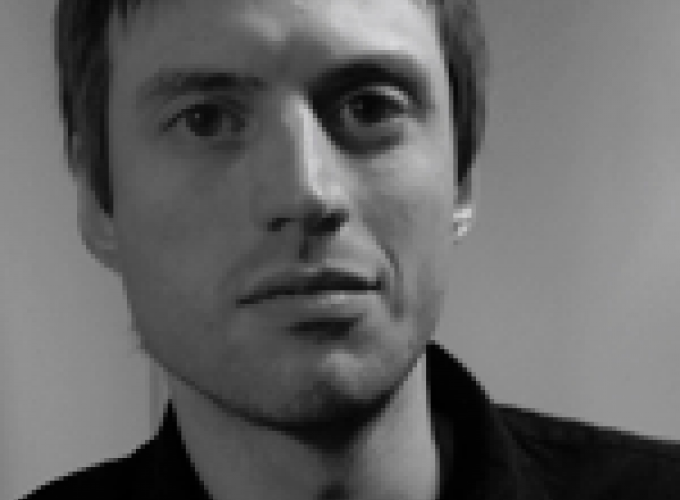 Dr. Donald Holbrook is an Honorary Senior Research Associate at the Department of Security and Crime Science, University College London and an Associate Fellow at the International Centre for Counter-Terrorism, The Hague. He is also director of Veritable Analytics, a research consultancy providing analysis for practitioners and policymakers.

He was previously a lecturer at the Department of Politics, Philosophy, and Religion at Lancaster University and Senior Research Fellow at the Centre for the Study of Terrorism and Political Violence, University of St Andrews.

He has published widely on topics relating to beliefs, ideas, and media in the context of terrorism and political violence, terrorist use of the internet and the terrorist information environment. He has also managed several applied research programs for government agencies and provided training for policymakers and counter-terrorism, law-enforcement and prison service professionals in a variety of different countries and organizations.

Right Wing Extremism (RWE) is recognized as a growing threat across the globe. However, it is not a homogenous entity.
Resolve Publication
Donald Holbrook and Graham Macklin
|

The purpose of this report is to map, conceptually and empirically, the diverse elements that constitute rightwing extremism. The aim is to offer readers a guide to this complexity and an appreciation for the numerous ideas, actors, and outcomes associated with RWE.
Resolve Publication
Donald Holbrook
|

How do we measure terrorists' exposure to extremist narratives and what that suggests about their own worldviews and perspectives?