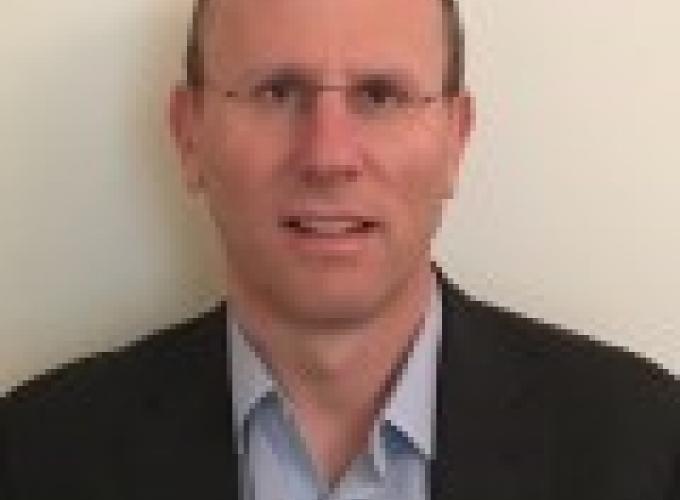 Eric Rosand is the Director of the Prevention Project, a Non-Resident Senior Fellow at the Brookings Institution, a Senior Associate Fellow at RUSI, and President of PVE Solutions. From 2010-2016 he served as a senior CT and P/CVE official in the US State Department. He served as the policy coordinator for the 2015 White House Summit on CVE and its follow-on process.  He also spearheaded the development and launch international CT and P/CVE initiatives such as the GCTF, GCERF, Hedayah, the IIIJ, and the Strong Cities Network.

Previously he was co-director of the Global Center on Cooperative Security) and served as a lawyer at the State Department and at the U.S. Mission to the UN. His writings on CT and P/CVE have appeared in publications such as the American Journal of International Law, Foreign Policy, Foreign Affairs, Just Security, Lawfare, Time, and Order from Chaos.  He holds degrees from Haverford College (B.A.), Columbia University School of Law (J.D.), and Cambridge University (LL.M.).

20 Years After 9/11: Why Cities Matter More Than Ever When It Comes to Preventing and Countering Violent Extremism

With the 20th anniversary of the September 11, 2001, terrorist attacks upon us, there is no shortage of reflections on two decades of global counterterrorism practice.