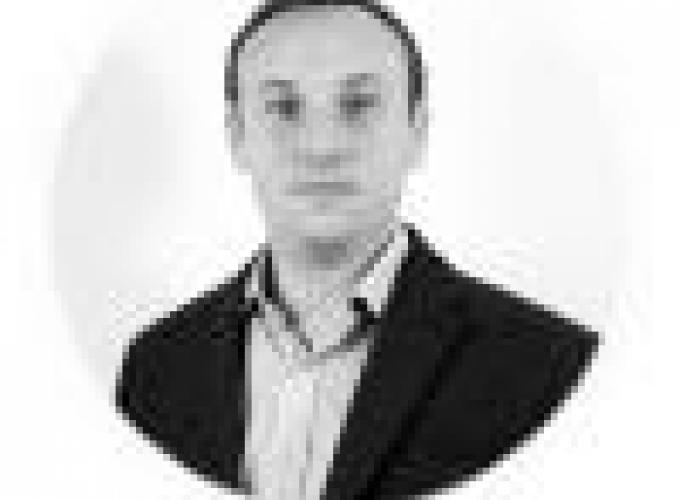 Dr. Grégory Chauzal is a Senior Researcher and the Director of the SIPRI Sahel West Africa Programme. Before joining SIPRI in August 2016, he worked as a Senior Research Fellow at the Netherlands Institute of International Relations Clingendael and was a Research Fellow at the International Center for Counter Terrorism, The Hague during 2014–2016. At the Clingendael Institute and ICCT, he specialized on political and security issues in Sub-Saharan Africa, the Maghreb and the Middle East regions, and launched the Maghreb–Sahel research programme. From 2008–2014, he worked for the French Ministry of Defence at the Directorate for Strategic Affairs as a policy analyst and political advisor (first on the Great Lakes area and then the Maghreb-Sahel region). He was particularly involved in the international follow-up of the Malian military coup, the launch of the SERVAL operation and the international cooperation process.

Dr Chauzal graduated from the Institut d’Etudes Politiques de Bordeaux, France in 2005 and holds a PhD in Political Science from Les Afriques dans le Monde (LAM – UMR 5115) laboratory. While conducting his PhD, he was a Sciences Po Bordeaux/CNRS Research Fellow during 2005–2008, focusing on political and military developments in the West Africa region with a special emphasis on Mali and Niger.

He co-edits the Africa section of the Annuaire Français des Relations Internationales.