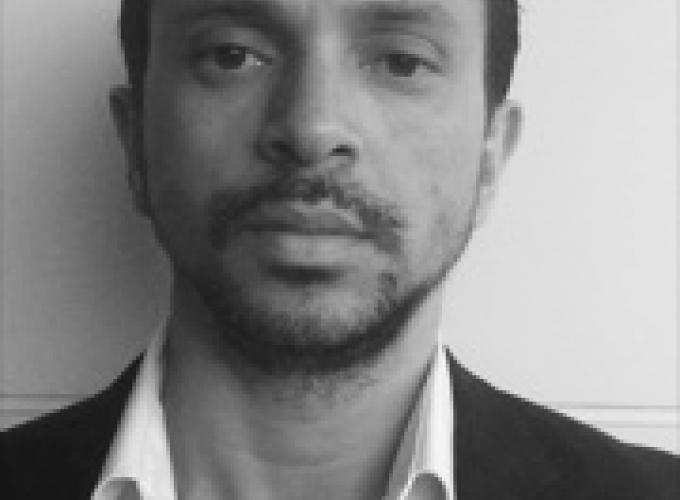 Stigma, Shame, and Fear: Navigating Obstacles to Peace in Mindanao

After decades of cyclical peace agreement failures and war in Mindanao, the establishment of the Bangsamoro Auton