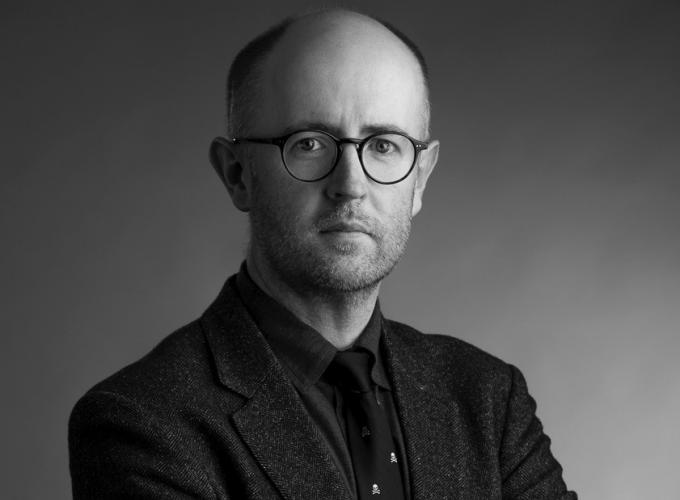 Dr. John Horgan is Distinguished University Professor at Georgia State University in the Department of Psychology where he also directs the Violent Extremism Research Group (VERG). Professor Horgan is an expert on terrorist psychology and his current research examines psychological constraints on tactical choices made by terrorist recruiters, psychological themes associated with messaging in the online Incel community, and rehabilitation and reintegration of former violent extremists. His work is widely published, with books including The Psychology of Terrorism (now in its second edition and published in over a dozen languages worldwide), Divided We Stand: The Strategy and Psychology of Ireland’s Dissident Terrorists; Walking Away from Terrorism, Leaving Terrorism Behind, and Terrorism Studies: A Reader. He is an Editor of the journal Terrorism and Political Violence, Consulting Editor of American Psychologist, and Consulting Editor of Psychology of Violence.