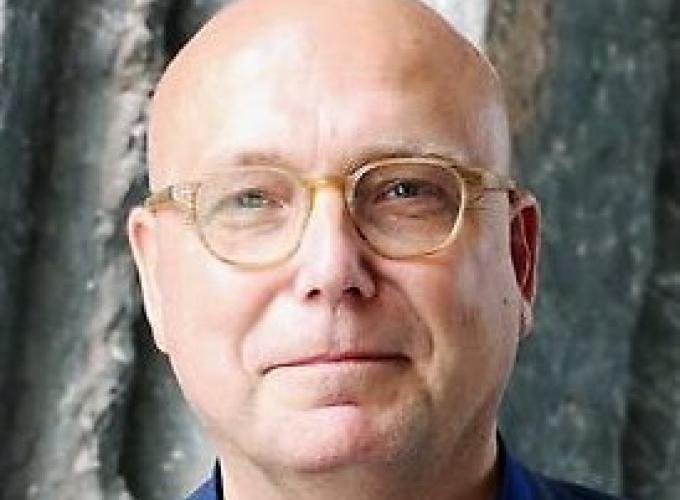 Dr Magnus Ranstorp has been researching counterterrorism and CVE issues for almost thirty years. Previously he developed the world-renowned Centre for the Study of Terrorism & Political Violence at the University of St Andrews, which was founded in the mid-1990s. Dr Ranstorp was also the first author to seriously map out out Lebanese Hizbollah movement and its connection to international terrorism and relationship with Iran and Syria. Before and after 9/11 he was consultant for CNN on terrorism issues. He was also invited to testify in the 9/11 Commission in its First Hearing in 2003.

Currently Dr Ranstorp is Research Director at the Centre for Asymmetric Threat Studies at the Swedish Defense University & Quality Manager of the EU Radicalization Awareness Network - Centre of Excellence (RAN CoE). RAN CoE is a practitioner-led network of 3,000 practitioners working on CVE issues across the EU.

Dr Ranstorp has worked extensively on the issue of Foreign Terrorist Fighters and his most recent publication on Swedish Foreign Fighters is based on a dataset of 267 FTFs out of 300 Swedish FTFs, data obtained from the Swedish Security Service. In 2017 he also co-authored EU RAN Manual on Responding to Returning FTFs and their Families. In 2018 he published an extensive report on salafism and salafi-jihadism in Sweden.