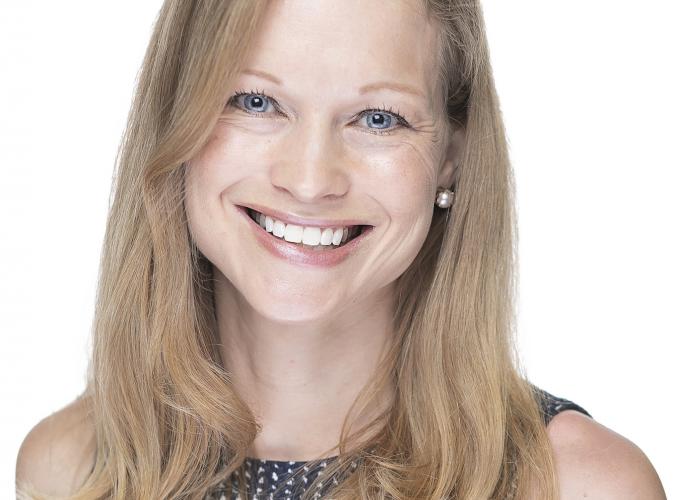 Dr. Mary Beth Altier is a Clinical Associate Professor at New York University’s Center for Global Affairs where she directs the Masters’ Degree concentration in Transnational Security and Initiative on Emerging Threats. She received her PhD and MA in Politics from Princeton University and BAs in Mathematics and History from Drew University.

Dr. Altier’s research interests are in political violence, political behavior, nationalism, ethnic conflict, and international security. She has over ten years’ experience researching the disengagement and reintegration of violent extremists. This work includes large-scale literature reviews, the compilation and analysis of quantitative datasets, and in-depth interviews with individuals across a range of violent extremist ideologies (far right, Islamist, ethno-nationalist). Dr. Altier’s other research focuses on identifying the causes of popular support for political violence, and armed parties in particular, in developed and developing democracies. That research received the American Political Science Association’s Ernst B. Haas Award and the European Politics and Society Section’s Best Paper Award. Dr. Altier’s research has been published in a number of academic journals including the Journal of Peace Research, Security Studies, Terrorism and Political Violence, and Studies in Conflict and Terrorism. She serves on the Editorial Board of Studies in Conflict and Terrorism and Behavioral Sciences of Terrorism and Political Aggression. Dr. Altier has been invited to present her work to government audiences in the U.S. and overseas and international organizations including NATO, Europol, and the UN. She has also published in The Washington Post and Lawfare and been quoted in various media outlets including WIRED, USA Today, Vox, The Daily Beast, Pittsburgh Post Gazette, and Minneapolis Star Tribune.

Violent Extremist Disengagement and Reintegration: Lessons from Over 30 Years of DDR