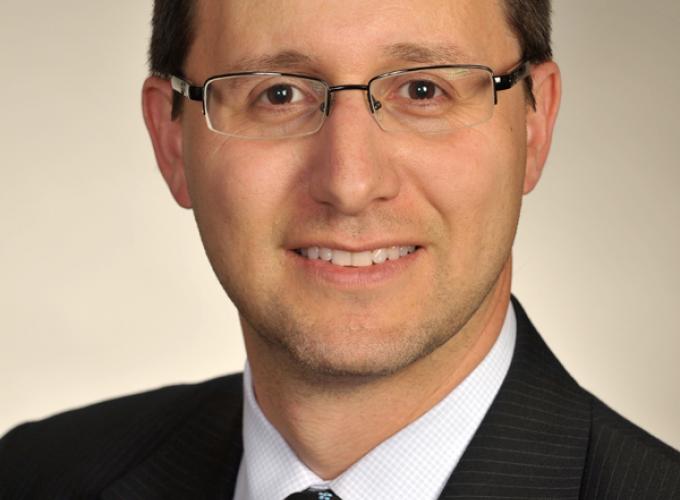 Dr. Matthew Levitt is the Fromer-Wexler Fellow at The Washington Institute for Near East Policy where he directs the Institute's Reinhard Program on Counterterrorism and Intelligence and runs a CVE Working Group.  Previously, Levitt served in the senior executive service as the Deputy Assistant Secretary for Intelligence and Analysis at the U.S. Department of the Treasury and before that as an FBI counterterrorism analyst, including work on the Millennial and September 11th plots.  He also served as a State Department counterterrorism advisor to Gen James L. Jones, the special envoy for Middle East regional security (SEMERS).

Levitt teaches at Georgetown University’s Edmund A. Walsh School of Foreign Service and has previously taught at Johns Hopkins University's Paul H. Nitze School of Advanced International Studies.  He is a member of the Council on Foreign Relations and has held fellowships with the Combating Terrorism Center at the U.S. Military Academy (West Point) and the Homeland Security Policy Institute at George Washington University, and sat on the academic advisory board of several think tanks in Washington, Singapore, Israel and the UAE.

Widely published, Dr. Levitt is the author of many articles and studies, including three bipartisan studies on countering violent extremism.  His most recent book is Hezbollah: The Global Footprint of Lebanon’s Party of God (Georgetown University Press/Hurst Publishers, 2013) and his latest monograph is Neither Remaining nor Expanding: the Decline of the Islamic State (The Washington Institute, 2018).