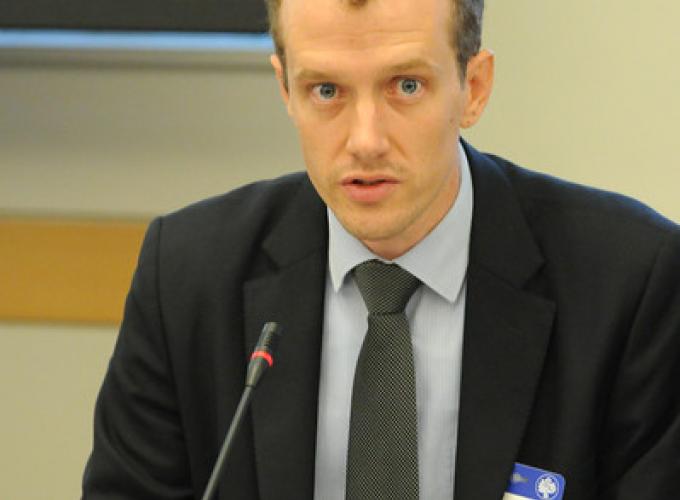 Dr. Nicolas Florquin is the head of data & analytics at the Small Arms Survey in Geneva, where he manages field research, data-driven projects, and the development of innovative methodologies for research and analysis on small arms issues. He has produced a number of publications analyzing armed groups and small arms trafficking in Africa and Europe. He wrote the RESOLVE Network’s first policy note on linking P/CVE and illicit arms flows in Africa and recently co-authored the France chapter for the EU-funded project on Studying the Acquisition of Firearms by Terrorists in Europe (SAFTE). Nicolas previously worked for Geneva Call, an organization specializing in engaging with non-state armed groups on humanitarian issues, and for the UN Panel of Experts on Liberia. He holds a Master’s in Public Administration from the Middlebury Institute of International Studies at Monterey and a PhD in applied social science from the University of Brighton.

Small arms and light weapons are among the main instruments of conflict and violence, including violent extremism, in Africa.