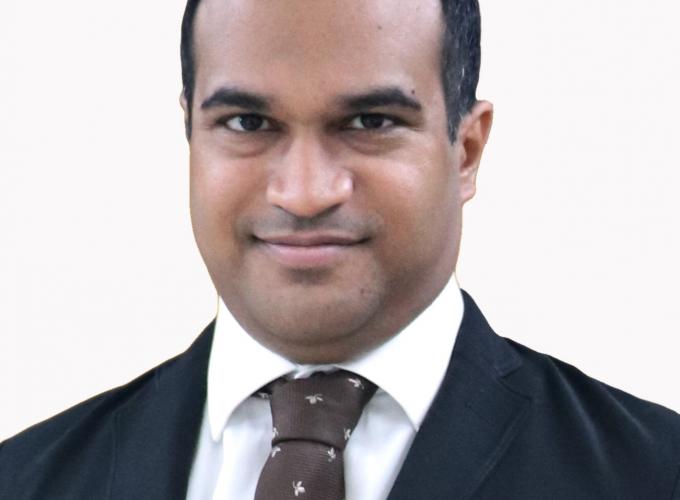 Mr. Niruban Balachandran has served the U.S. Institute of Peace as the lead peace and security research consultant for its Indonesia scoping study. He is an American who has a special interest in Indonesia and Southeast Asia P/CVE initiatives and has served in the World Bank in Indonesia for seven years. Publishers of his work include the Center for Strategic and International Studies and the East-West Center, as well as academic and general interest outlets in the U.S. and abroad. He holds an MPA from Harvard’s John F. Kennedy School of Government and a BA from Rutgers. He is also an alumnus of Harvard Divinity School’s Religions and the Practice of Peace (RPP) program. Mr. Balachandran was a winner of the World Bank’s 2014 Innovation Challenge and was honored in 2019 by the New America Foundation as one of 40 AAPI National Security Next Generation Leaders. He is proficient in Mandarin Chinese, Indonesian, English, and French.