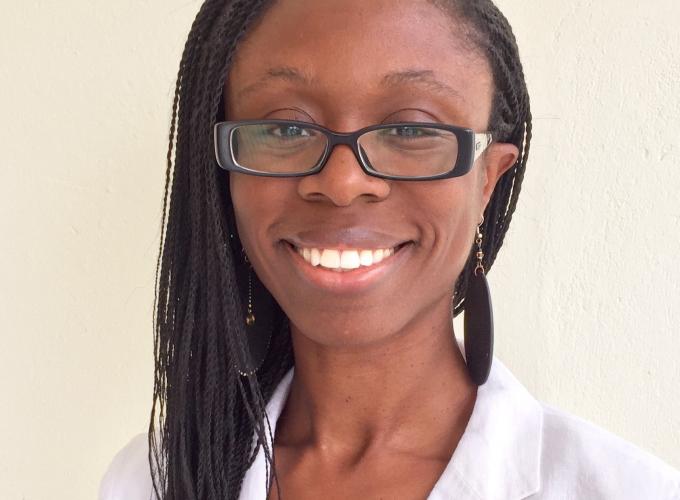 Yolande Bouka (Ph.D. American University) is an Assistant Professor in the Department of Political Studies at Queen’s University. She is a scholar-practitioner of peace and conflict whose research and teaching focus on state-society relations, political violence, gender, and field research ethics in Sub-Saharan Africa. She holds a Ph.D. in International Relations from American University. Her current research is a multi-sited historical and political analysis of female combatants in Southern Africa. Her previous research, which is now a book project “In the Shadow of Prison: Power, Identity, and Transitional Justice in Post-Genocide Rwanda,” focused on the social and political impacts of the power-laden nature of the Rwandan transitional justice (TJ) program. Her research has received support from the Fulbright Scholar Program and the American Association of University Women. Prior to joining Queen’s University, she was a Visiting Assistant Professor at the Elliott School of International Affairs at the George Washington University, and a Post-Doctoral Fellow at the University of Denver.

In addition to her academic work, she has extensive experience with development and security research agencies. She has worked with and offered support to USAID, the UK Department for International Development, the United Nations, the African Union, the Center for Strategic and International Studies and the United States Institute of Peace. Between 2014 and 2016 she was a researcher at the Institute for Security Studies (ISS) in the Conflict Prevention and Risk Analysis Division, leading research on peace and security Africa’s Great Lakes Region.