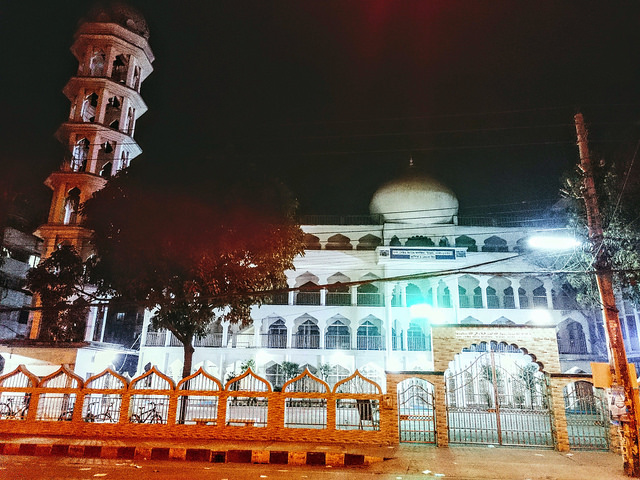 This research brief examines how those involved in community policing understand countering violent extremism and the extent to which a community policing approach might play a role in addressing violent extremism. The brief primarily considers two major urban areas in Dhaka City Corporation that are proximate to major educational institutions and have a large youth population: Chawkbazar in Dhaka South, where Community Policing Forums are no longer active; and Uttara in Dhaka North, where the Forums are active.